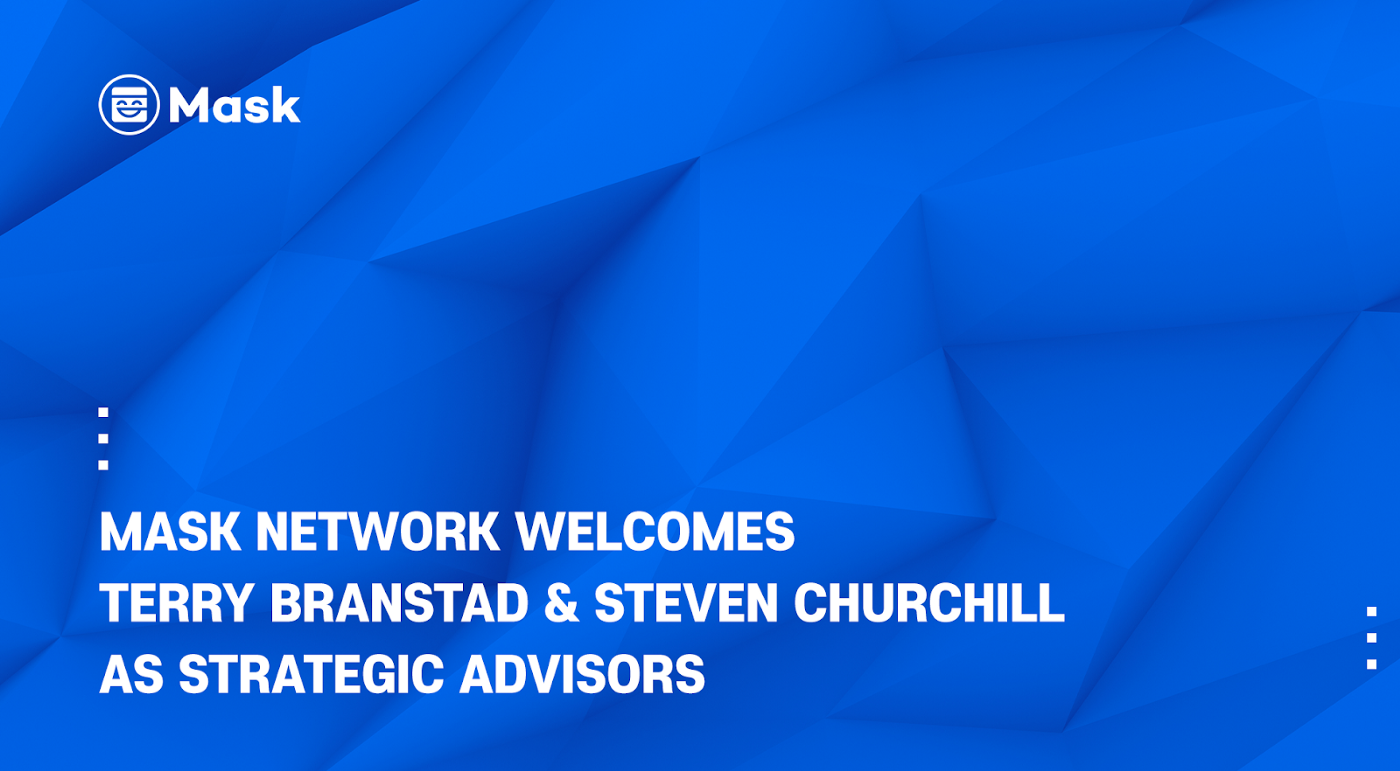 Mask Network is pleased to announce that former U.S. Ambassador to China and Governor of Iowa, Terry Branstad, and his former Chief of Staff at the U.S. Embassy in Beijing, Steven Churchill have officially joined the non-profit arm of Mask Network as Strategic Advisors, effective immediately. In this new role, Branstad and Churchill will make history as the first former US policymakers to formally join the Web3 community.

The two men have taken on this new role because they believe small businesses are the backbone of the economy and to drive growth, they must be empowered. With Web3 capturing the attention of some of the brightest minds coming out of higher education in the United States and abroad, Branstad and Churchill feel it is important to empower the Web3 community and importantly, to provide guardrails to reduce and discourage malicious activity.

A historic moment for Web3

This announcement is a milestone event for Web3. Ambassador Branstad (LinkedIn) and Mr. Churchill (LinkedIn) are the first former elected officials and diplomats to serve in the capacity as advisors for a Web3 project, paving the way for greater transparency and governmental and regulatory engagement. As advisors, the two men will provide strategic advice to the Mask Network team to help inform future launch strategies, and provide clarity related to the governance structure to help grow the global impact of Mask Network.

As Strategic Advisors for Mask Network, Branstad and Churchill will share their wealth of experience concerning international relations and cross-border commerce in the non-profit arm of Mask Network, to help Mask to navigate regulatory environments in multiple markets, enabling talented builders within Mask Network’s ecosystem to go global.

Terry Branstad is the former U.S. Ambassador to China (2017–2020), and Governor of Iowa (1983–1999/2011–2017). He holds the distinction as the longest serving governor in the history of the United States. Branstad has decades of experience in state and local government and international affairs.

Steven Churchill served as the Chief of Staff at the U.S. Embassy in Beijing, working with Terry Branstad to advance strategic priorities for the Embassy in China. He was elected to the Iowa Statehouse at the age of 29 and has a wealth of experience in federal, state, and local government. He has extensive knowledge as an executive in the nonprofit arena and holds a master’s degree in Nonprofit Administration (MNA).