The decentralized social media network — Mastodon has officially announced the launch of its official application, and Sujitech, LLC will provide support for technical development. On UX architecture, Lickability will also work on UX design. Eugen Rochiko, the main developer of Mastodon, has completed the concept design of the basic functions and on the 9th of February, construction will officially begin. The basic development of functions on the iOS platform will be the first to be completed. The launch of the iOS version is scheduled in the summer of 2021. 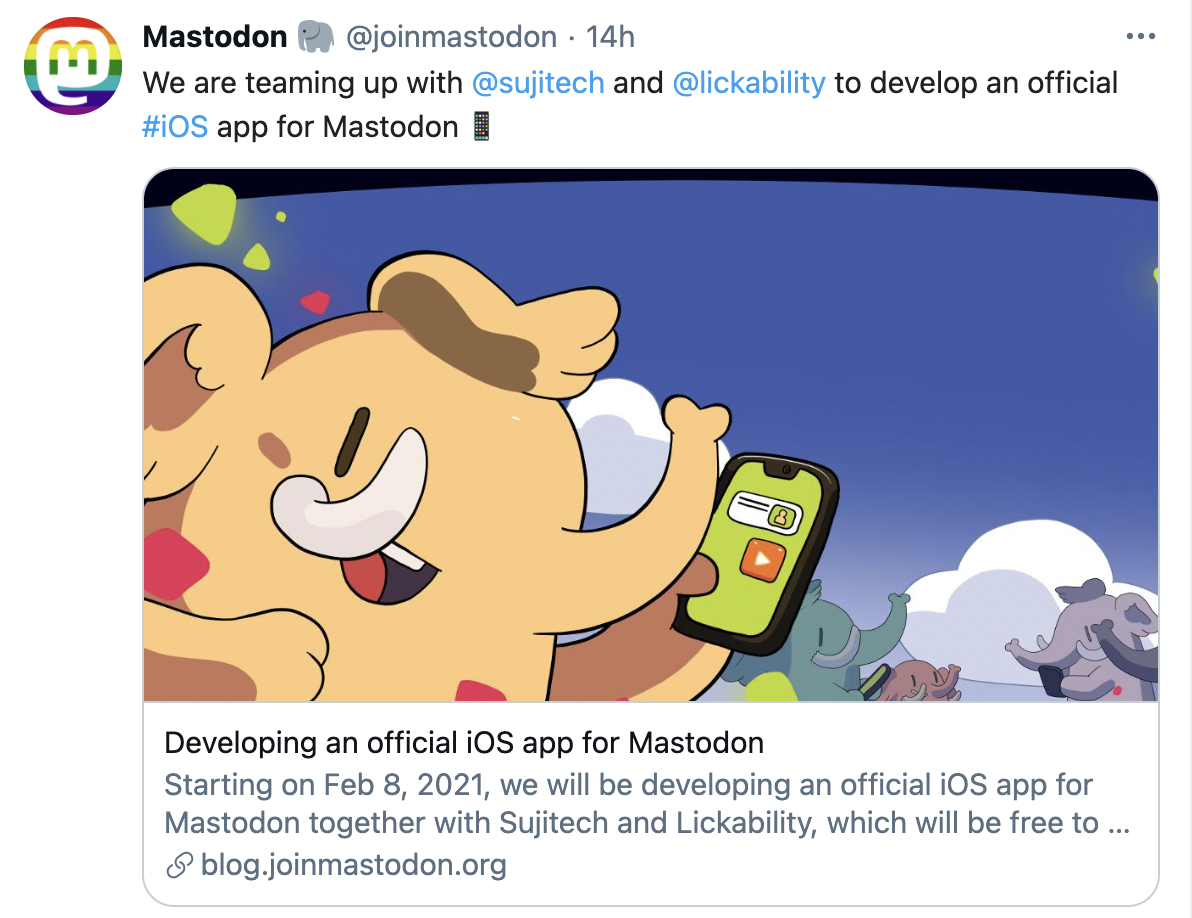 Mastodon is a decentralized social media network with over 4.4 million users built on the ActivityPub Protocol. Its user interface and interaction method are similar to those of Twitter. Its difference from Twitter lies in the fact that the network is run by a number of different independent operators using a federated methodology to exchange data in order to create a decentralized social media.API Optimization is used by Mastodon. While there are several third-party devices, so far there have been no official Mastodon applications, which have hindered the enhancement of user experience. Therefore, Eugen hopes to create an official Mastodon application to help new users start using Mastodon and broaden the user base of its third-party applications.

Sujitech, LLC is the company behind Dimension. It is a technology business that has a strong belief in the open-source ecosystem at its core. It strives to become the bridge to a decentralized Web 3.0 world for the billions of users on social media and the Internet. Products such as Mask Network and Tessercube have been developed by Dimension. The team has been responsible for maintaining the largest third-party Twitter customer, Twidere, in the meantime. Thus far, Twidere has been downloaded over 500,000 times.

Sujitech, LLC and Mastodon have a very close relationship. It took over the maintenance of two Japanese nodes at Mastodon, Mstdn.jp, and Mastodon.cloud in June 2020. These two nodes are the third and fifth largest nodes on Mastodon, and have a total of more than 300,000 users. They also support the long term development of Fediverse. 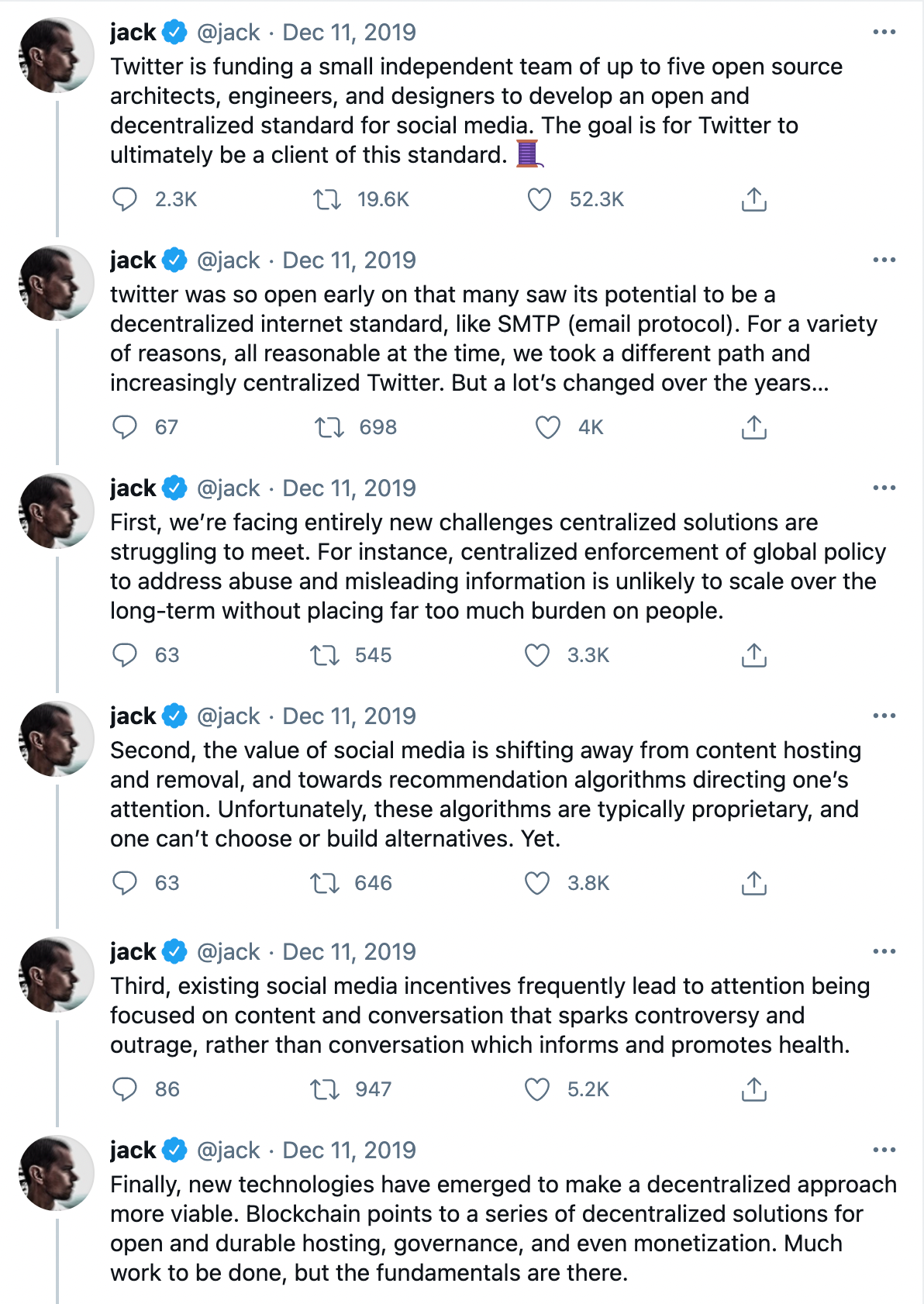 At the beginning of 2021, Bluesky has published an article named “Ecosystem Review”. And we have launched a bounty with Fat Garage to translate it and hope we can spread it out.

Sujitech, LLC is very honoured to be an active part of Mastodon and has formed a highly aligned consensus with Eugen, the founder of Mastodon. The team has been fully committed to the development of the IOS version of Mastodon’s first official application. We hope that through our efforts, and those of our partners, we can accelerate the emergence of a vibrant decentralized Web 3.0 ecosystem, pulling billions of users to the next stage